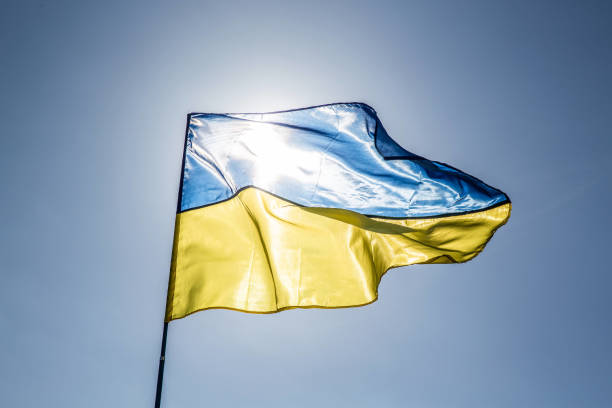 The Department of Homeland Security (DHS) has announced it will be granting Temporary Protected Status (TPS) to any Ukrainian citizens who were living inside the United States as of March 1, 2022. This will help to protect Ukrainians who may fear returning to their home country while it is embroiled in warfare against the Russian Federation. However, to benefit from this TPS declaration, Ukrainians living in the US will need to apply for its protections.

What is Temporary Protected Status?

Temporary Protected Status, also known as TPS for short, is a status granted to people who came to the United States without legal documentation from certain designated countries. While gaining the benefits of TPS, an immigrant is considered to have a legal status, and may obtain a work permit to be legally employed in the US. They also cannot be deported while TPS protections are in place, which lasts for 18 months by default, but which can be renewed by DHS.

What Sorts of Countries Are Granted TPS?

Typically, DHS grants TPS to citizens of countries where there are significant troubles that make returning to that country potentially dangerous. This includes countries that are dealing with war, internecine conflict, or political oppression. It also includes countries suffering from the effects of natural disasters, such as hurricanes, earthquakes, or floods. TPS helps to protect people from these countries by giving them access to a legal status that will prevent them from being deported into these sorts of dangerous situations.

Why Are Ukrainian Citizens Being Granted TPS?

Ukrainian citizens are being given TPS as a result of the invasion of Ukraine by the Russian Federation. While Russia has occupied the territories of Donbas and Crimea in Ukraine for approximately the past eight years, it recently stepped up its military efforts in an attempt to capture Kyiv, the capital of Ukraine. As a result of this invasion, civilian population centers have been the subject of heavy military assault, resulting in significant civilian casualties, as well as shortages of food, water, medicine, and other essential supplies.

What Should I Do if I Want to Apply for TPS?

If you want to apply for TPS protections, you must first be someone residing in the United States who does not currently have another type of legal status. You must also be a citizen of a country that is currently designated as receiving TPS, and you must be able to pass a background check. If you meet these qualifications, you may be able to apply for TPS. To ensure the application process goes smoothly, however, you should contact a lawyer with experience handling immigration cases. An experienced immigration lawyer can help you apply for TPS, and argue on your behalf in the event that you run into legal difficulties.