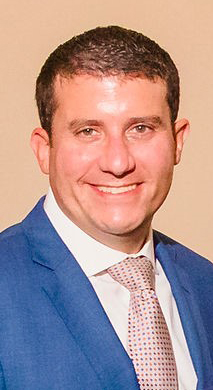 Mr. Drucker is an active member of the American Immigration Lawyers Association (AILA), and is also a member of the New York State and Queens County Bar Associations. Mr. Drucker has lectured on various topics of immigration law, and performs pro bono work for various colleges, and not-for-profit agencies. He has served as a supervising attorney for the annual CUNY/Daily News “Citizenship Now” call-in event in New York, New York, and is a supervising judge for NYU Law School’s immigration law moot court competition.

Mr. Drucker earned his Bachelor of Arts degree from the University of Michigan, Ann Arbor, and a Juris Doctor from the Benjamin N. Cardozo School of Law in New York, New York.