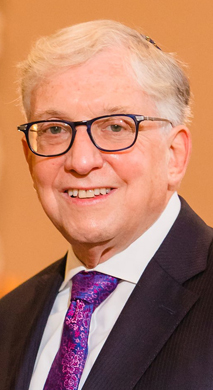 Based on his vast experience, Mr. Drucker took on complex Immigration cases and successfully represented clients throughout the U.S., in Immigration Court, the Board of Immigration Appeals, and in Federal Courts.

Mr. Drucker is presently an Adjunct Professor at the Graduate Center at the City University of New York (CUNY) where he has taught numerous courses on Immigration and Nationality Law. He has served as an arbitrator with the Civil Court of the City of New York, Queens County, and has lectured to various groups on Immigration law.

Mr. Drucker has been actively involved in the American Immigration Lawyers Association since 1980, and is also an esteemed member of the Queens County Bar Association.