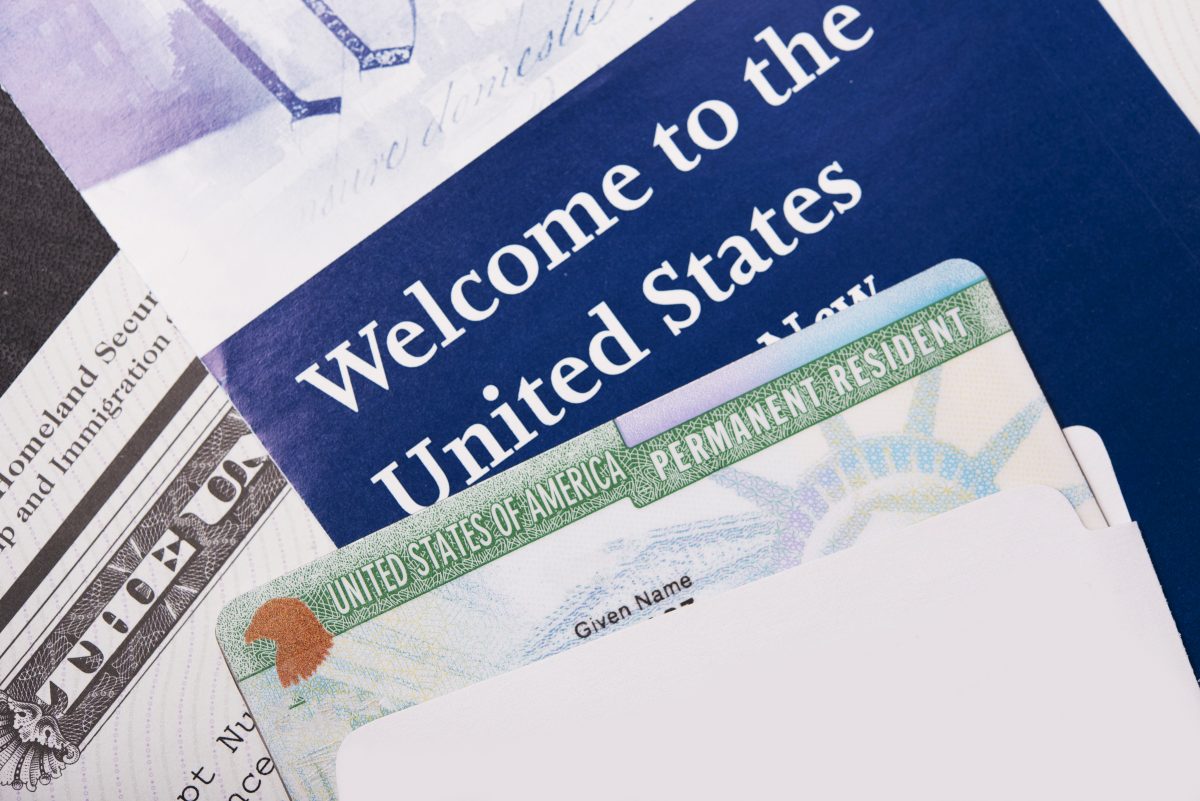 In a recent announcement, the Biden Administration announced it will be formalizing a rule to reinstate the Deferred Action for Childhood Arrivals (DACA) program. This rule, once made into an official regulation, will help to protect hundreds of thousands of undocumented immigrants who arrived in the United States as children. It may also help to protect the program from legal challenges that have threatened to undermine it.

The Deferred Action for Childhood Arrivals program was first put into place in June 2012, as part of an effort by then-President Barack Obama to help children who were brought into the United States without legal status. The program had two important effects: first, it prevented the government from deporting children protected by DACA, and second, it allowed these children to apply for work authorization. This would effectively allow them to stay in the United States and earn a living, provided they remained in compliance with the program’s requirements.

Why is DACA in Trouble?

Unfortunately, the DACA program suffered a serious setback when a district court judge in Texas ruled the program was unconstitutional in July 2021. The judge said that the program represented an illegal exercise of executive authority, and that it should have gone through the formal notice-and-comment period required by the Administrative Procedures Act. While the program was allowed to remain in place for people who had already been accepted, the judge barred anyone new from joining the program, freezing out thousands of potential new applicants.

What Will This Rule Do?

The Biden Administration has issued a rule that will, if accepted, formalize the DACA program as a part of immigration law. Unlike the original DACA program, this rule has gone through the notice-and-comment requirements under the Administrative Procedures Act, helping to shield it from future legal challenges. This means that recipients will not need to worry as much about the rule being brought down by a lawsuit, as the prior incarnation of the program was.

If you or someone you know is an undocumented immigrant who came to the United States as a child, and they need legal protections, they may be able to apply for protections under the new DACA program. However, to fully understand your rights, you should speak to a lawyer with experience handling immigration matters. That way, you can explore your options and come up with a strategy that best suits your needs.