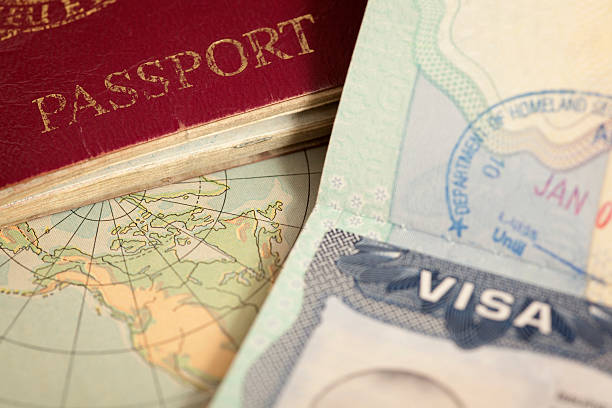 How Were Immigration Cases Handled Until Now?

The primary emphasis in immigration has been to focus on cases related to national security, public safety, and border security. However, rather than take each case on its own, DHS handled cases on a categorical basis, with every case handled based on strict legal guidelines. This gave immigration enforcement authorities very little authority to grant leniency when it seemed appropriate, leading to unjust outcomes such as deportation or revocation of legal immigration status.

What Do the New Standards Say?

Under the new standards, instead of immigration enforcement being done on an inflexible categorical basis, enforcement officials have been told to take in the totality of an immigrant’s circumstances. This gives more prosecutorial discretion to enforcement authorities to grant leniency when it seems appropriate, while also allowing them to focus on prosecuting the most dangerous offenders. For many immigrants, this potentially comes as a relief, making it less likely they will be deported or face other immigration enforcement actions.

How Do the New Guidelines Protect Immigrant Rights?

Why Does This Matter For Immigrants?

For many immigrants, these new standards promise some potential relief from the threat of deportation. By focusing enforcement activities against those who pose the greatest threat to public safety and national security, it alleviates some of the risk that other immigrants face from immigration authorities. It may also encourage them to seek help from law enforcement when they are the victims of crimes, helping police to catch criminals who exploit immigrants within the United States.

For more than forty years, the Drucker Law Firm has been providing personal and quality legal services to individuals, universities, and corporations throughout the New York City and Tri-State area. We have represented three generations of clients in immigration and nationality matters, as well as personal injury, family law, criminal law, and general litigation matters. If you have a legal issue related to immigration law, please give us a call at (718) 458-1489 to schedule a consultation or visit our contact page.