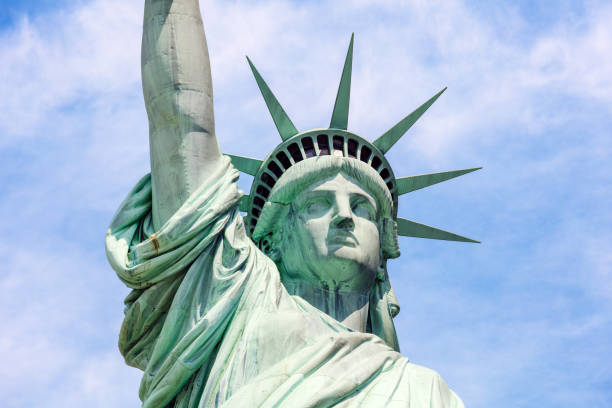 The Supreme Court of the United States has certified, in a 5-4 ruling, that the “Remain in Mexico” policy put into place during the previous presidential administration can end. The policy, which forced asylum seekers to wait in Mexico while awaiting hearings in immigration court, was kept in place after a lawsuit was filed by the State of Texas to keep the Biden Administration from ending it. With this ruling, the policy can finally end, allowing asylum seekers to cross the border once more to seek refuge in the United States.

The so-called “Remain in Mexico” policy was put into place on December 20, 2018, when the Department of Homeland Security (DHS) published the Migrant Protection Protocols (MPP), the formal name for the Remain in Mexico policy. These protocols gave the DHS the authority to keep asylum seekers from entering the United States, holding them on the Mexican side of the border until they received a hearing. They would receive notice to arrive at a specific port of entry to have their hearing, but until that time they were forced to live in border towns on the Mexican side of the border.

The MPP received substantial criticism due to the high risk of harm it brought on asylum seekers, and the damage it did to their chances of success in their cases. Due to the Remain in Mexico policy, people seeking asylum had a much harder time obtaining legal counsel for their cases, damaging their ability to represent themselves at their hearings. Moreover, they were forced to live in border towns, which have a comparatively high rate of violence and other forms of crime. Citing these problems, President Biden ended the policy on his first day in office on January 20, 2021.

Objecting to the end of the Remain in Mexico policy, the State of Texas filed a lawsuit attempting to stop the Biden Administration. The court agreed to block the President’s action until the case was resolved, and reinstated the policy in the meantime. The case was then appealed up to the Supreme Court, who reversed the lower court ruling, thus allowing the MPP to come to an end.

What is the Effect of This Ruling?

With this decision, asylum seekers will now be able to once again stay in the United States while they are awaiting a hearing. This will help to keep them safer, and make it easier for them to obtain counsel and exercise their legal rights. If you or someone you love is seeking asylum, or you have any other immigration matter, you should consult with an immigration lawyer who can advise you on your case.