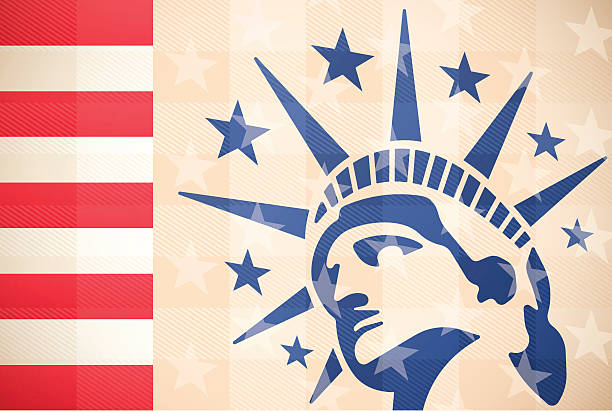 The United States Supreme Court has heard arguments in two cases involving immigrants that have been detained without a bail hearing for prolonged periods of time. The Court is weighing in on whether or not such prolonged detentions without a hearing are legal, and whether these immigrants are entitled to a hearing. While the arguments concern these two cases specifically, the Court’s ruling could impact thousands of immigrants currently being detained by American immigration authorities.

What Are The Cases the Court is Hearing?

In Garland v. Gonzalez, et al., two separate cases involved immigrants who were arrested and detained by immigration authorities due to being undocumented. In one case, the plaintiff was a Mexican citizen who was fleeing gang violence in his home country, who spent more than four months in detention before he was able to get a bail hearing. The second case was a class action suit where lower federal courts ordered bail hearings for hundreds of immigrants who faced similar situations, who had been held for six months or longer.

What is the Legal Issue They Are Deciding On?

The primary question in both cases is this: are immigrants entitled to bail hearings as a matter of due process, and if so, at what point are the courts required to give them those hearings? The plaintiffs have argued that the constitutional right to due process, along with existing immigration law, entitles them to timely bail hearings when they are detained without accusations of having committed a crime. On the other hand, the government argues, immigrants do not have the same rights as U.S. citizens, and thus they do not have the same obligation to grant bail hearings in a timely fashion.

What Impact Would the Decision Have?

If the Supreme Court ruled in the plaintiffs’ favor, it would give immigrants who come to the United States without legal documentation a better chance of avoiding prolonged detention. It would allow them to seek bail more easily, which in turn would allow them to legally stay in the United States while their cases were going through the immigration system. However, if the Court rules in the government’s favor, it could potentially lead to indefinite detention of some immigrants without any right to a timely bail hearing.

What Should You Do if You Have Been Detained?

If you or someone you love has been detained by immigration authorities due to allegedly violating immigration law, you should contact an immigration law attorney as soon as possible. They can help you go over your case, and work on your behalf to protect your legal rights. The sooner you call, the sooner they can begin working to help you and your loved ones.