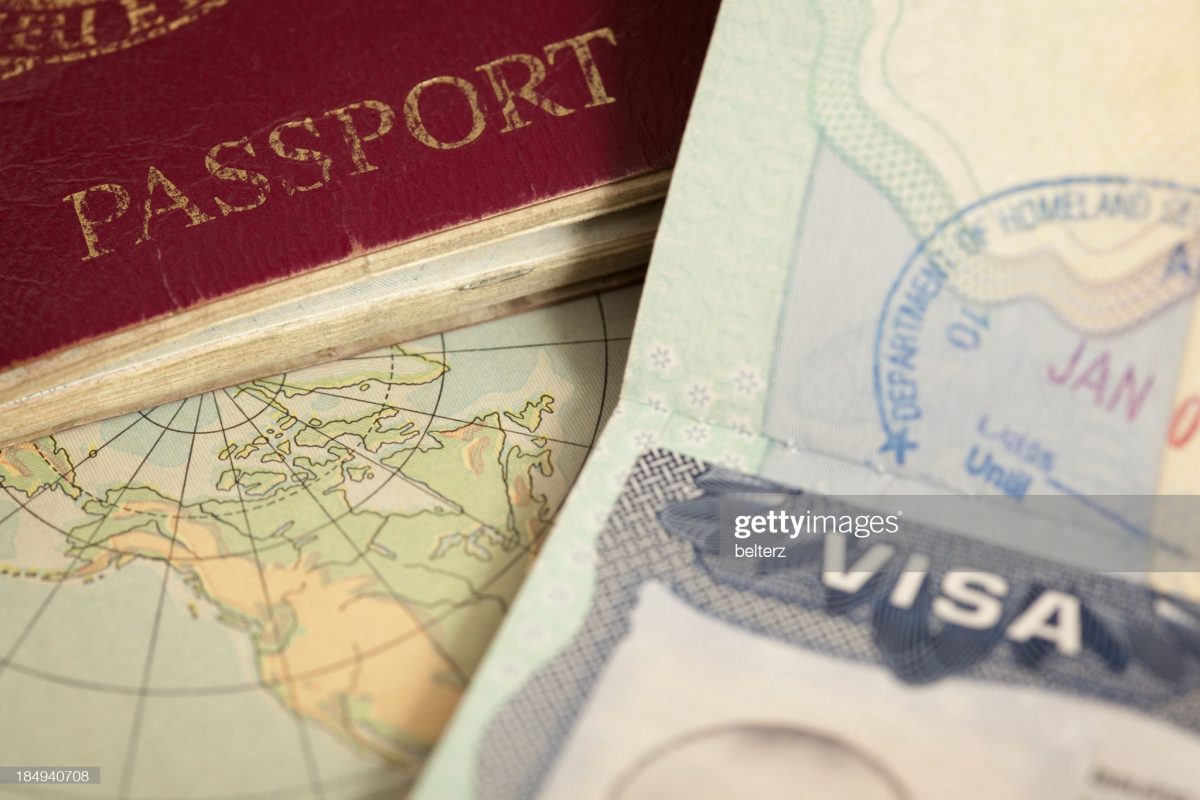 President Biden has announced that the United States will be accepting up to 100,000 refugees from Ukraine to assist with the humanitarian crisis going on in the country. The Biden Administration has also said that it is examining various legal pathways that could be offered for Ukrainians to help them get legal status in the United States. The announcement comes as the Russian invasion of Ukraine enters its second month, and increasingly civilians are displaced by combat.

What is Going On?

About 100,000 refugees from Ukraine will be allowed to legally come to the United States, per the announcement by President Biden. These refugees will be able to seek legal status through one of several paths, potentially including asylum or humanitarian parole, depending on what options are made available. This will allow people fleeing the invasion of Ukraine to remain in the United States and obtain work permits to allow them to make a living.

Why is This Happening?

Starting on February 22, 2022, Russia formally began a self-proclaimed “special military operation” to attack its neighboring country, Ukraine. As a result of this invasion, an estimated 10 million Ukrainian citizens have been displaced from their homes, with around 3.5 million leaving the country entirely. While the United States had already pledged substantial amounts of humanitarian and military aid to help Ukraine, this is the first time since the invasion began that the American government agreed to take in refugees from the war.

What Will Happen to the Refugees?

At this point, the details of how refugees will be brought to the United States and what paths to legal status may be available have yet to be worked out. However, the Biden Administration has said that it is particularly committed to helping refugees who are particularly vulnerable to violence, such as people with disabilities, LGBT refugees, and those fleeing because they are political dissidents. Special priority will also be placed on Ukrainians who already have family members living in the United States.

What Should You Do if You Are a Refugee?

If you or your loved ones have fled violence anywhere in the world, including Ukraine, and you are looking to seek refuge in the United States, you should speak to a lawyer immediately. An immigration lawyer with experience handling refugee and asylum cases can advise you on your legal options and help you to get the relief you need. The sooner you call, the sooner they can get to work on your case.