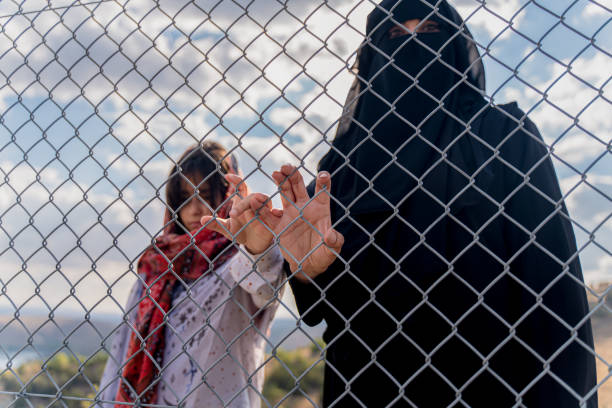 When the United States finished pulling its forces out of Afghanistan at the end of August 2021, it left many Afghan citizens afraid of what might happen with the American military no longer there to protect them. This led to a flood of hundreds of thousands of Afghan refugees, many of whom sought refuge in the United States. However, after coming to America, they have found themselves mired in bureaucracy, struggling to obtain the legal status they need to remain in the country.

What Happened in Afghanistan?

The United States first invaded Afghanistan in 2001, shortly following the September 11, 2001 terrorist attacks. While this was originally meant to involve attacking the Taliban and capturing Osama Bin Laden, the mastermind of the attacks, it eventually became a prolonged military occupation. As a result, many Afghans started to become reliant on the structure created by the Americans, and a number of people made careers by working with American military forces.

Why Did So Many People Decide to Flee Afghanistan?

The flood of Afghan refugees was the result of people fleeing the country after the United States agreed to remove its forces from Afghanistan. This drawdown allowed the Taliban to return, a prospect that frightened many Afghani citizens who feared what a Taliban government might do to them. Some were translators, or others who collaborated with the United States on their mission, while others were political advocates who feared persecution without American protection. Still others were simply women or other marginalized groups, who feared a return of Taliban oppression without the American military there to stop them.

What Problems Have They Faced?

As part of their efforts to help the expected wave of Afghan refugees, experts at the White House and the Department of Homeland Security (DHS) encouraged people to apply for humanitarian parole. This was, they believed, a way of helping them to avoid the problems often associated with applying for Special Immigrant Visas (SIVs) or the U.S. Refugee Admissions Program (USRAP). Rather than helping, however, this created a massive backlog of applications for humanitarian parole from Afghan refugees, with more than 39,000 applications still waiting to be processed as of January 2021, and with close to 80% of processed applications being denied.

What Can Afghan Refugees Do?

Any Afghan refugee, or anyone else struggling to deal with the United States immigration system, should get in contact with an immigration lawyer as soon as possible. They can help explore other legal options, and assist with untangling the bureaucracy to get their cases processed as fast as possible. The sooner you call, the sooner they can get to work on your case.