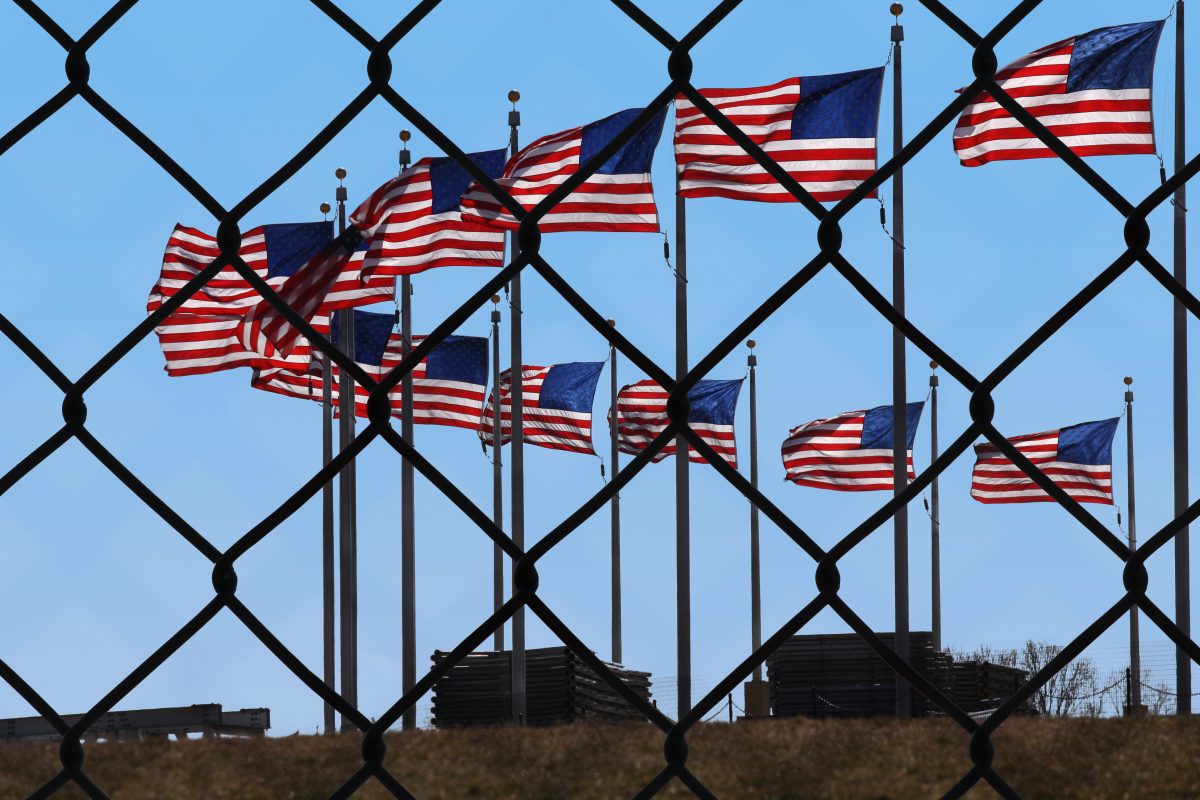 The United States Department of Justice (DOJ) has attracted criticism for defending a controversial 2020 executive order that prohibited some asylum seekers from being able to enter the country. This policy, which was implemented during the early stages of the COVID-19 epidemic, was put into place allegedly to prevent the spread of the disease, but critics say it has been harmful to asylum seekers. In a recent court case, the DOJ has defended the policy, arguing that it remains necessary to limit the spread of infection in immigration facilities.

What is This Executive Order?

In April 2020, then-President Donald Trump signed an executive order under 42 U.S.C. § 265 (often referred to simply as “Title 42”) which gave immigration authorities the right to expel anyone at the Southern border who tested positive for COVID-19. This included anyone seeking asylum at the border due to violence, hardship, or political persecution. As a result, it is estimated that more than one million people were expelled at the Mexican border without any kind of legal process.

Why is This Order Being Contested?

According to a lawsuit filed in federal court by the American Civil Liberties Union (ACLU) and other advocates on behalf of migrant families, the executive order unjustly deprived people seeking asylum from their right to due process. In fact, a federal judge initially blocked enforcement of the public health order, but that ruling was overturned on appeal. According to the lawsuit, this exercise of Title 42 authority is unprecedented in its scope, and oversteps the authority the law actually grants.

Why is the DOJ Defending This Order?

According to the Justice Department, the public health order is still necessary to protect the health and safety of people in immigration detention centers. They argue that turning migrants away at the border, including asylum seekers, is important for preventing these facilities from becoming overwhelmed, leading to a high risk of COVID infection among the immigrant population. However, the judge in the case expressed skepticism about the necessity of the order, especially given the increased availability of vaccines and other measures to prevent the spread of COVID-19.

What Effect Does This Have On Asylum Seekers?

For many asylum seekers, this policy means being turned away at the border, left in Mexico without ever getting their chance to make their case. This prevents them from getting the due process they deserve, and which they are otherwise legally entitled to. The best way to have a chance to deal with asylum issues is to contact an immigration law attorney, who can help you figure out your best path forward.